Innovation is essential to The Walt Disney Company story, dating back to its inception nearly a century ago. As Walt Disney once said, “We’ll always be introducing and testing and demonstrating new materials and new systems.” Well, that promise will come true once again next year when Walt Disney World Resort releases our next-generation wearable technology, MagicBand+.

The original MagicBand was introduced in 2013 at Walt Disney World, making the guest experience in our theme parks and resorts more convenient and hands-free for things like park and guest room entry, retail and dining, Disney PhotoPass and more. MagicBand+ will retain those popular features and add functionality that unlocks new moments of magic for you. 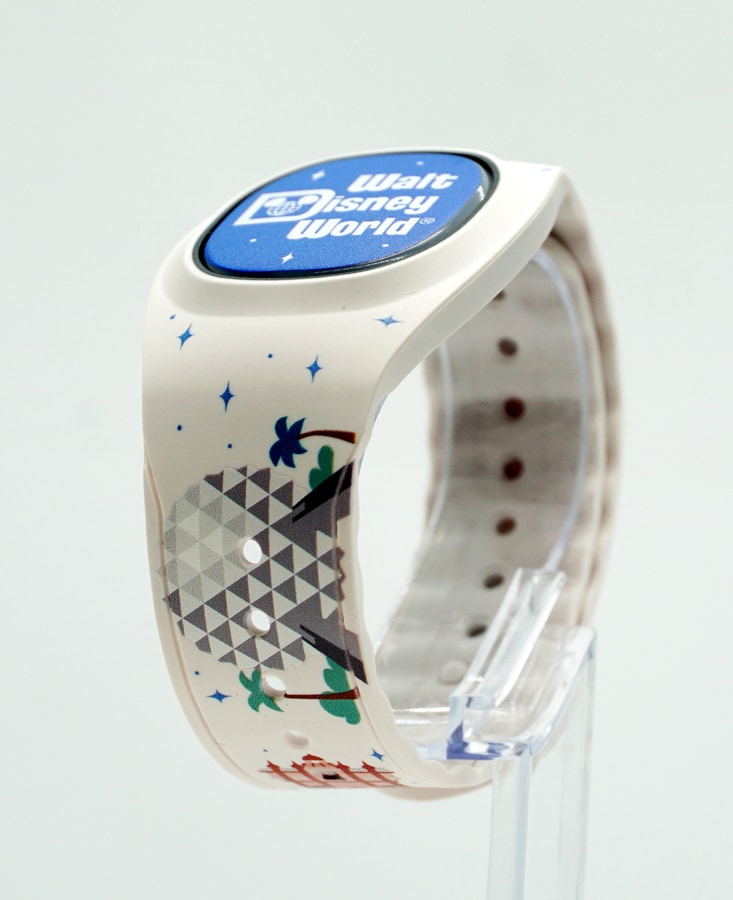 After you enter a theme park, MagicBand+ will come alive at various times with color-changing lights, haptic vibrations and gesture recognition. The wearable will allow you to engage with favorite Disney moments in new ways, including:

MagicBand+ will be available for purchase beginning next year, including a discounted, pre-arrival price for Disney Resort hotel guests as well as new and renewing Walt Disney World Annual Passholders. Current MagicBands will continue to be available, too, along with the complimentary Disney MagicMobile service that extends MagicBand features, such as park entry, to smart devices.

MagicBand+ will help immerse you in Disney stories and connect with characters you love like never before. We’ll have more to share about this exciting new technology in the future, so keep following us here at the Disney Parks Blog for updates. And be sure to check out all our coverage of the Walt Disney World 50th anniversary, because “The World’s Most Magical Celebration” begins tomorrow!

By: Disney Destinations November 17, 2021 Did you know that Guests can use a smartphone to enter the Walt Disney World theme parks? With Disney MagicMobile service, now available on eligible iPhones, Apple Watch or Google Pay enabled Android phones, Guests can enjoy an easy, contactless option to experience select theme park features during their visit – similar…

Magic makeovers are back! We are pleased to share that earlier today, a magical proclamation was found in Fantasyland announcing a very special return. Bibbidi Bobbidi Boutique will soon welcome young guests once again for royal head-to-toe transformations at both Magic Kingdom Park at Walt Disney World Resort and Disneyland park at Disneyland Resort on August…

Photo Credit: IG – @sydneymbush If you’re coming to vacation at Universal Orlando Resort you’re most likely going to find yourself passing through Universal CityWalk. Whether you’re staying at one of our resort hotels and riding a water taxi over or parking in our massive parking garages, you’ll find yourself walking through CityWalk on your…

Ever feel like Fastpasses for Pandora are like magical unicorns? You’re pretty sure they exist but you can never get one! Check out these tips on How to Skip Long Lines at Disney’s Pandora, no frantic Fastpass checking required! I know that lines aren’t the end of the world. And most of the time I… 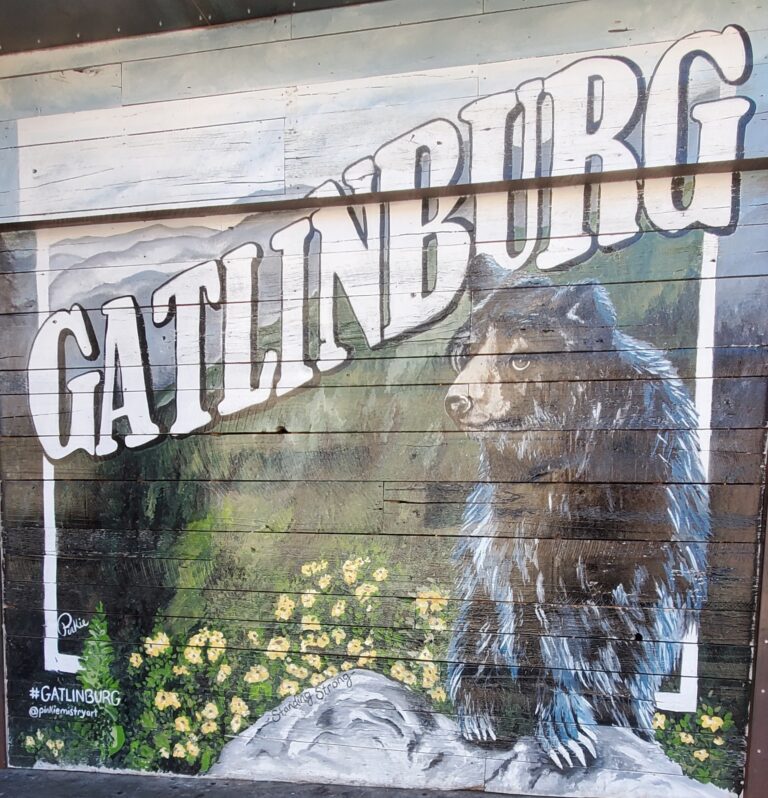 Brandy Kane March 2022 My husband, youngest daughter, and I just got home from a week-long vacation in Sevierville and I wanted to share our top picks of things to do in the area, with you.  CABIN We stayed in a cabin at the top of a mountain. The backside of the cabin hung off…

Disney Cruise Line Guests will be immersed in the ever-unfolding stories of their favorite toys, monsters and heroes during the all-new Pixar Day at Sea aboard special sailings on the Disney Fantasy in early 2023. Featuring one-of-a-kind experiences, this day-long celebration on select seven-night voyages will bring to life the beloved Pixar tales of “Toy…